We’ve waited long enough to finally say, “Russia 2018 is finally here!” We’re just days away from the greatest sporting event in history, the FIFA World Cup! Russia is the host, as you know, but have you seen the beautiful stadiums they’ve put up for the most widely watched sporting event of all time? Check out Russia 2018’s best stadiums.

The original plan was to have the Saint Petersburg stadium done and ready by 2008, but that didn’t happen. Despite delays, the project was completed just in time for the 2017 FIFA Confederations Cup and the stadium will obviously be used for Russia 2018, hosting a massive 68,000 fans. This stadium will host one of the two semi-final games as well as the third-place playoffs before the final. Bonus info – the Saint Petersburg stadium has a marvelous retractable roof. Wow!

The Rostov Arena got a lot of attention during the groundbreaking ceremony in June 2013. Workers discovered five World War II shells perfectly intact – a discovery that added to the many that have been made throughout Europe following the war. You can look forward to seeing Brazil take on Switzerland along with another 45,000 fans at the grounds. Following Russia 2018, officials will remove around 20,000 seats, making it easier to maintain.

Do you remember what the Soccer City stadium looked like in South Africa in 2010? This stadium could easily look like a close cousin. The Saransk stadium is set to accommodate as many as 45,000 soccer fanatics, but only for a very few group stage games.

Serving similar to the Saransk stadium, 45,000 soccer enthusiasts will have the opportunity to watch four FIFA World Cup group games here. What was once the Central stadium is now the Volgograd Arena. When the World Cup Russia 2018 ends, this stadium will become the home turf for FC Rotor Volgograd.

And now, last but certainly not least – the Luzhniki Stadium! With a massive hosting capacity of 81,006 (don’t forget those last six), game attendees will get to see the opening match between Russia and Saudi Arabia. Thereafter they will get to see the most exciting game in Russia 2018 – the FIFA World Cup final. 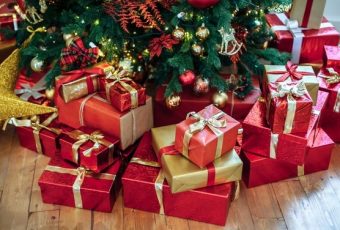 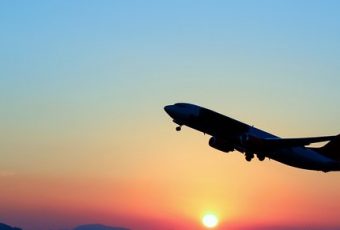